From new sensor technology to the use of artificial intelligence, agriculture is embracing smart technologies. By Neil Tyler. 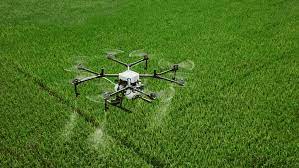 Innovative technology is being widely deployed and embraced by the agricultural sector.

Whether it’s the use of monitoring drones that are capable of analysing the use of farmland, the deployment of sensors that can monitor soil conditions, unmanned farming vehicles that harvest crops, or the use of artificial technology (AI) to better understand changing weather conditions the way in which the farm industry operates is changing – in fact the term, Agriculture 4.0 in now being used to represent the changes being seen in farming and the way in which these technologies are being implemented.

Advances such as automatic driving of agricultural machinery and the introduction of robots and drones are expanding the scale of production seen on large-scale farms and smarter agriculture is seen as necessary to deliver higher-quality production and larger harvests. Technology also has a vital role to play in terms of saving on labour costs and freeing up workers from having to undertake difficult and, at times, dangerous work, while at the same time enabling non-experts and relatively inexperienced workers to handle multiple different forms of work. 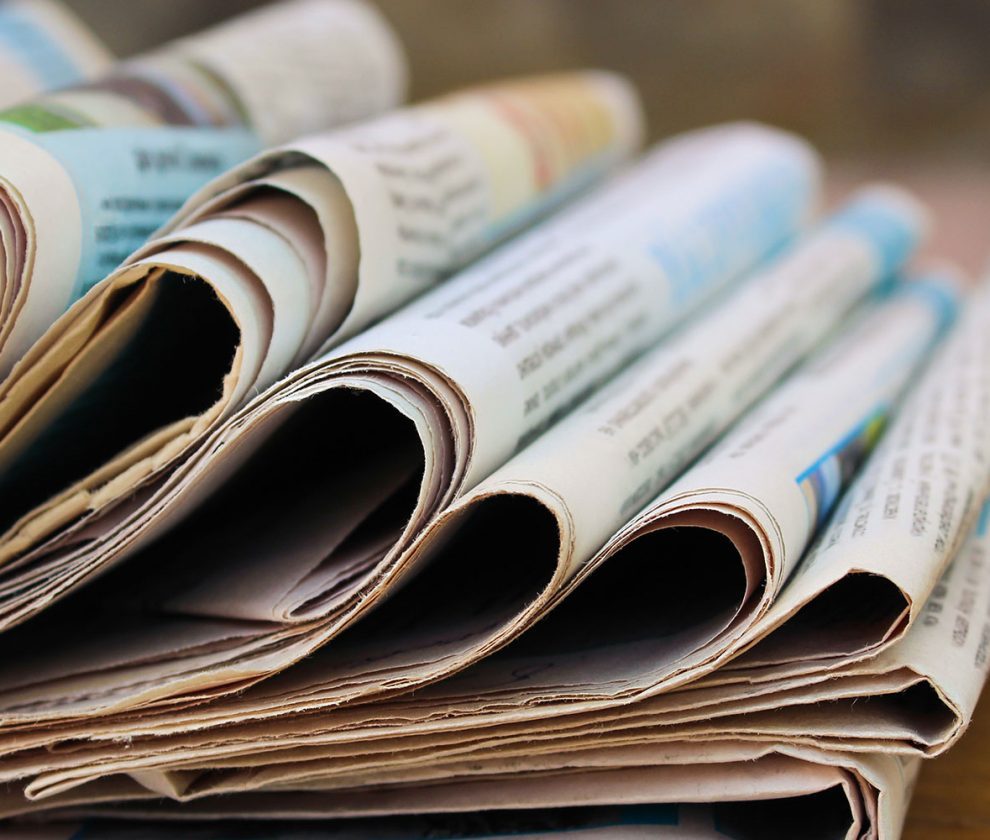 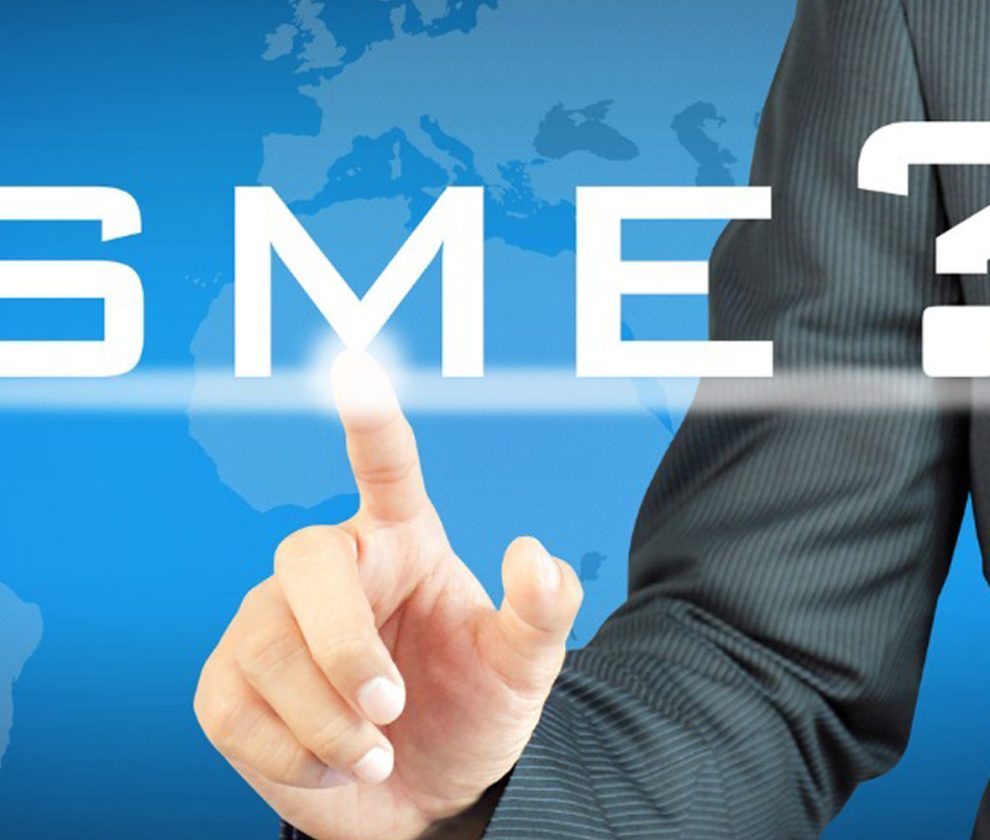 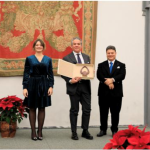 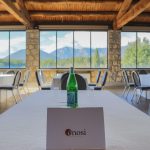 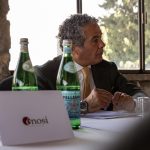 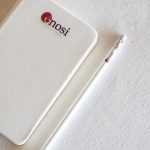 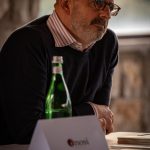 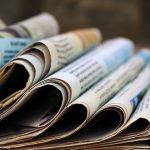 Featured Video
BACK TO TOP